This man formed a large part of my childhood foundation of dreaming the American Dream. I used to watch him on tv and tried to copy his moves, moonwalk and everything. He epitomised then (in my young mind), the greatness that is America....#1 in everything : best dancer, entertainer and most iconic singer in the whole world, back when I was growing up.
I wanted to go to the USA to watch him perform, back in the hey days of Beat It, Thriller and Bad. Mom and dad never warmed up to that idea, unfortunately. 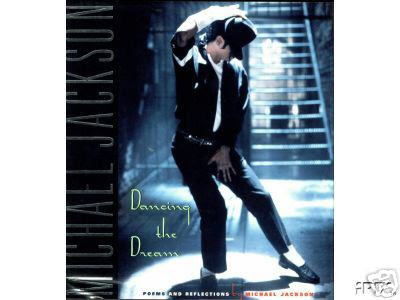 Many years later, in my college years back in 1996, I finally managed to see Michael Jackson performing live at Stadium Merdeka KL. I remember queueing up forever at the Concorde Hotel to buy the concert ticket, and on the night of the concert, queueing up forever to get in and out of the stadium. It was a sold-out concert and I sat waaaay behind (could only afford a ticket befitting my student budget). But what a blast it was, I sang and screamed along with the crowd, and Michael totally rocked the show!

In his time, he was the King! No one ever came close. He will always be an American Legend.
Rest in peace, Michael Jackson.
Posted by Jessica at 10:50 PM

Hi!!! I visit your blog regularly, and I love USA too!!! My dream is to one day live in the States, and be a US citizen =)
I am so so devastated too by MJ's death... I wish he is still here..

Hi Kath, wow someone who shares the same dream and allegiance! Glad to know you, fellow patriot!